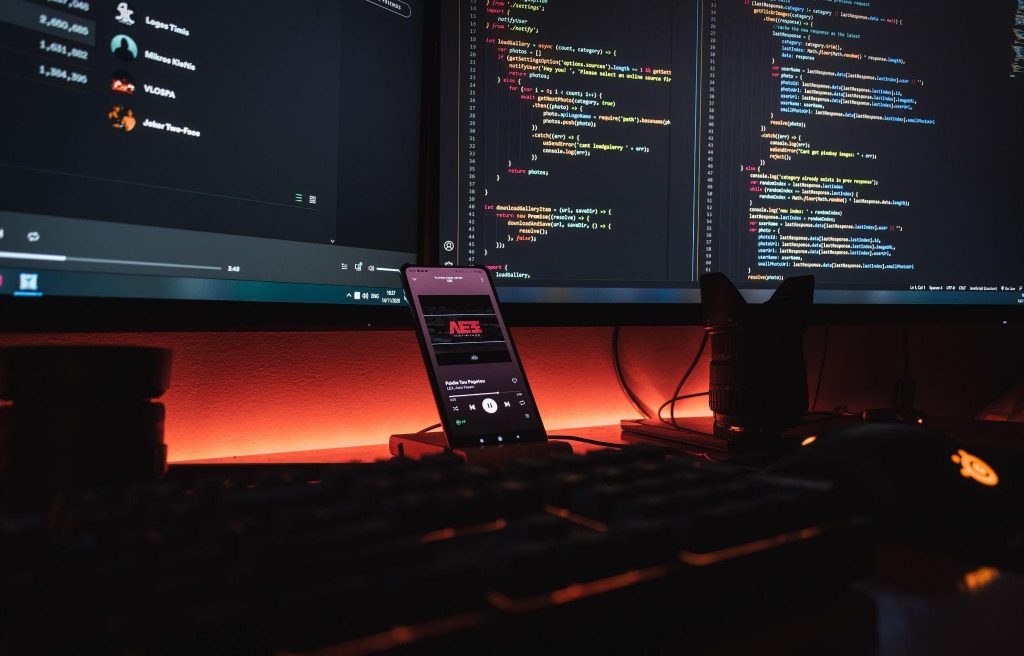 The waterfall is the most conventional and linear approach to software development. Although Waterfall is sometimes dismissed as an “old school” or obsolete methodology, understanding its history and structure may help you appreciate the flexibility of more current approaches. Because of its plan-driven approach, Waterfall was one of the most popular methods for several decades after it was first established in 1970.

Waterfall projects need a lot of planning and documentation upfront. It’s broken down into discrete phases or steps. Before anything else, the first stage is critical, since it necessitates a complete grasp of the project’s demands and scope by both developers and consumers. Determine the project’s needs and scope, evaluate those requirements, design, build, test, launch, and lastly maintain the project.

With this method, there is a lack of flexibility, which means that what the client and developer determine at the start must be followed through. If any modifications or errors need to be addressed towards the finish, the Waterfall approach usually necessitates a complete restart.
In most cases, one step must be completed before the next can begin, which can aid in organization and assignment completion. Software progress may also be easily assessed because the complete scope of the project is known ahead of time. Large, plan-driven teams with a clear grasp of the project’s scope frequently use the waterfall; nevertheless, development teams that don’t function in a vacuum will likely benefit from the flexibility and agility of more current approaches.

Feature-Driven Development (FDD) is an iterative and incremental approach to software development that is developed from the Agile methodology and considered one way to apply it. FDD, like Waterfall, is regarded as an older technique that served as a predecessor to contemporary Lean/Agile implementations. FDD is an excellent match for smaller development teams since it still focuses on the objective of delivering functioning software often and is notably client-centric.

FDD is built on the basis of features. Features are client-valued bits of work that should be provided every two weeks, according to the FDD methodology.

FDD includes five stages to generate tangible software often and effectively, the first of which is to develop an overarching model. Create a feature list next, and then plan according to each feature.
The latter two steps—design by feature and develop by feature—will consume the majority of your time and work. Status reporting is recommended at each phase, since it aids in the tracking of progress, outcomes, and any mistakes. Although FDD’s ability to respond quickly to change is one of its strengths, a thorough knowledge of the client’s needs and the overall model at the start of the project can help to avoid any surprises later on.

Any feature that takes more than two weeks to develop and construct must be broken down into smaller parts until it fits the two-week guideline. FDD’s strict structure makes it less appealing to teams that need to blend project-driven and break-fix work.

As a result of rising dissatisfaction with Waterfall and other rigid, inflexible techniques, the Agile methodology was created. This method is intended to handle change as well as the requirement to develop software more quickly.

Agile emphasizes people and their connections and interactions above tools; it encourages customer engagement throughout the development process; it reacts to change rather than sticking to a rigid plan, and it emphasizes providing working software rather than paperwork.

Unlike Waterfall, Agile is well-equipped to deal with the complexities and unpredictability that development projects entail. Teams that use the Agile method work in short sprints or iterations, each with a set time and set of deliverables, although not necessarily in that sequence.

Agile emphasizes cooperation, concentrating on team strengths and efficiency, as well as feedback from internal departments and clients. The Agile methodology prioritizes client happiness, which teams achieve by continually delivering functioning, tested, prioritized products. All of these methodologies are used for different software engineering jobs.

4. Scrum is the fourth stage of the development process.

Scrum is a method of implementing Agile that is based on Agile’s core ideas and concept that teams and developers should communicate intensively and on a regular basis.

Scrum is an iterative software development process that puts the team first—experienced and disciplined employees in smaller teams may have the most success with this method, as it demands self-organization and self-management.

To create software and demonstrate it often, team members break down end objectives into smaller goals at the start and work through them using fixed-length iterations—or sprints (which usually last two weeks). Meetings are crucial in the Scrum technique, and daily planning meetings and demos are held during each sprint to track progress and receive feedback. This technique encourages rapid adjustments and progress while also adding value to complicated projects. Scrum combines the discipline and structure of conventional software development techniques with the flexibility and iterative practices of contemporary Agile. 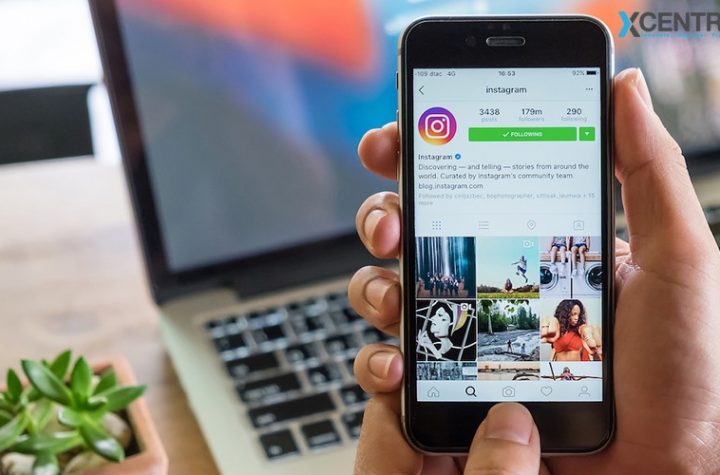 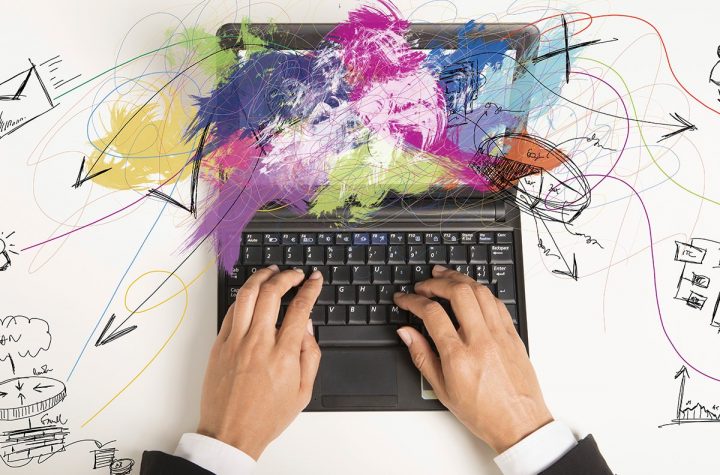 10 Visual Marketing Statistics You Need To Know Before 2022 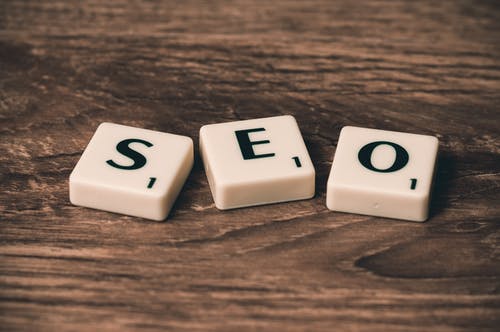 Why SEO is Important & How Does SEO works

10 Visual Marketing Statistics You Need To Know Before 2022

Why SEO is Important & How Does SEO works 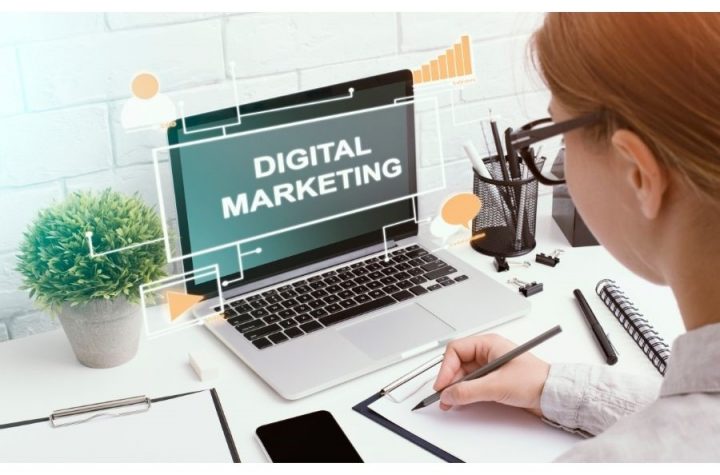 Find out the Advantages of a Digital Marketing Agency!