Why are mobile applications so important?

Mobile phones have become one of the most widely used appliances in the 21st century. Regardless of your age or your purpose of use, everyone has their mobile phone. This has also increased many job opportunities for mobile app developers. Turning into a necessity, mobile phones are used for entertainment, business, and communication. You will find people addicted to mobile phones as everything they might need, from carrying out daily chores like shopping to finishing projects, can all be done with the help of a mobile phone.

How do mobile app developers contribute to the world of tech?

Technology is has continued to grow rapidly ever since the industrial revolution. There have been all sorts of technology introduced for commercial use. That technology uses mobile applications to provide users with a friendly interface. The companies do not have to invest in teaching people how to use their technology, and the application can be directly installed into a mobile. Mobile app developers are able to create personalized applications for companies. These apps make the process easy and allow efficient usage by the users.

Mobile app developers are the most important developers in the world of technology. With their skills, they are able to reduce costs for many companies. With advanced coding and programming, companies do not have to create additional devices for interaction with their technology. In the past, television sets would need a remote controller; however, with current tech, additional devices such as remotes are getting replaced with applications on mobile phones.

When it comes to developing and coding, some countries are more into the industries than others. As you read on, you will find five such countries that are far more ahead in producing mobile app developers. If you are looking for mobile application development services, you will have a much better possibility of finding quality services in these countries.

The USA is the home to the majority of the mobile application developers in the world. The country accounts for more than 20% of the entire world’s developers for both android and iOS. The United States of America is home to some of the best companies in the world that provide application services. Along with which you can find many different web services from places like the website valley.

India is a great place to find all your IT needs. India relies a lot on outsourcing from European and American firms, which is why it is amongst the ranking of having the most mobile application developers.

Home to many industries that are known throughout the world. Germany is a country that is climbing quickly in the number of developers in the country.

United Kingdom is known for providing excellent high-quality IT Services of all kinds, including mobile application services. If you are looking to find a country in Europe that can provide you with app services, you can find what you are looking for in the UK. 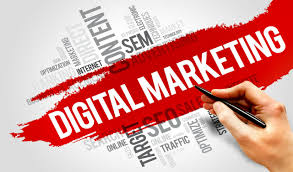 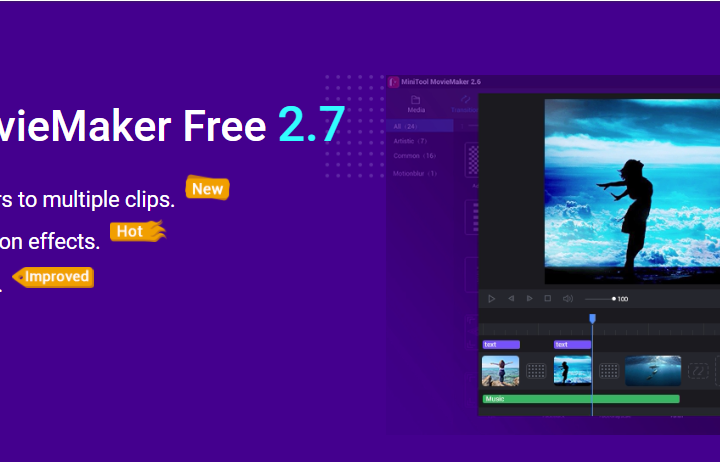 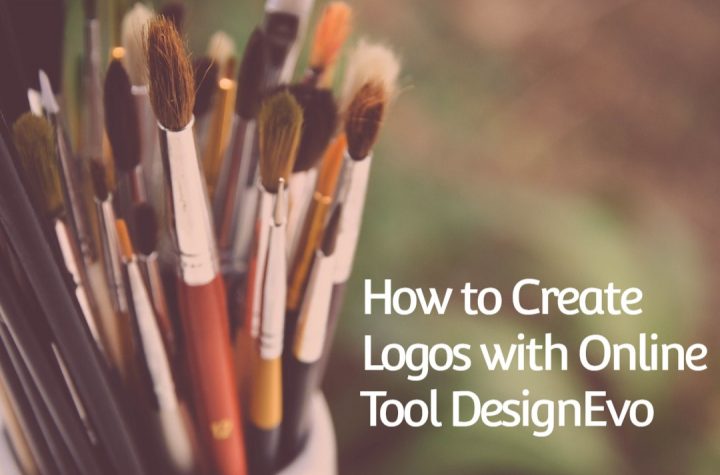